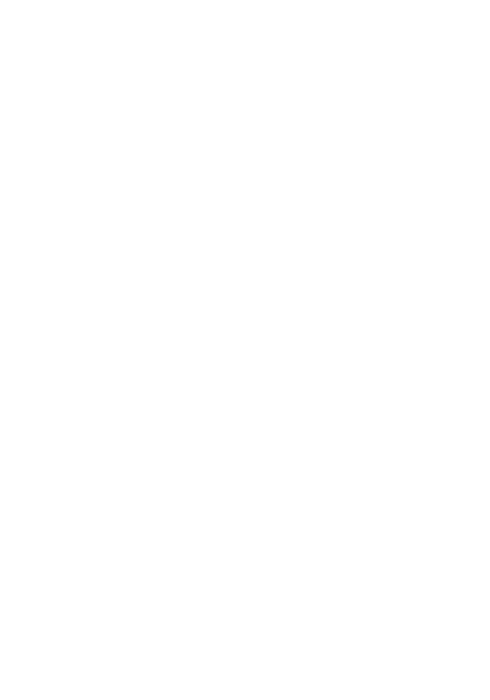 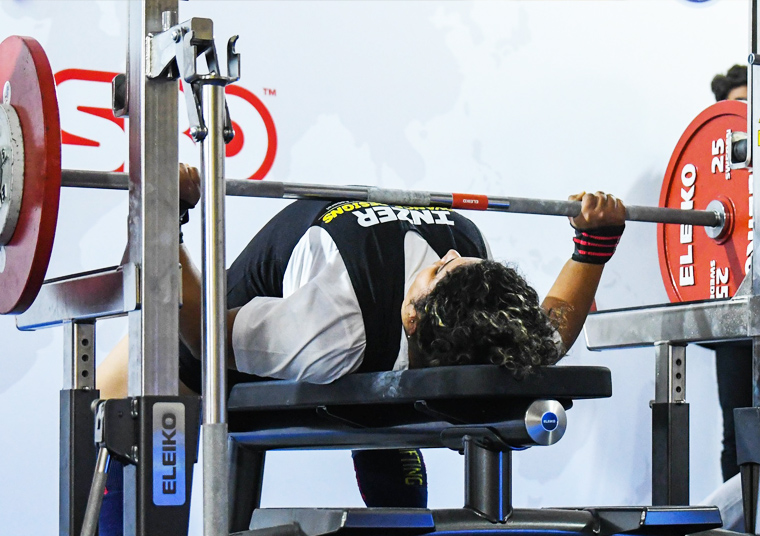 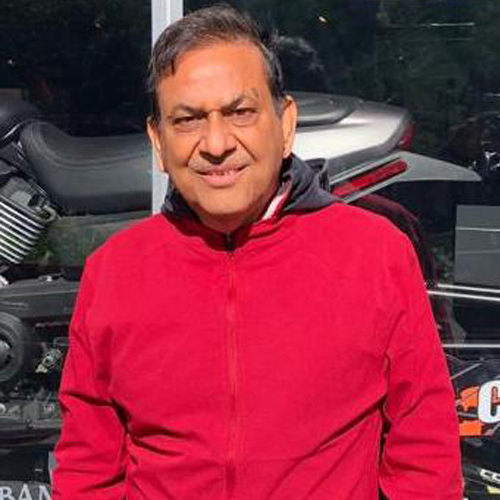 Friends,I am indeed very happy to see that Indian team has a busy schedule this year as of now. In this month of September, 5th team is going to participate in the Asian Benchpress Championship in Mongolia, there after next team is about to leave to Canada for Commonwealth Powerlifting and Benchpress in the same month of September, followed by the World Open Powerlifting Championship at Dubai in the month of November, at last to fly to Almaty, Kazakhstan for Asian Classic. Powerlifting Championship. India has a very big schedule for the coming months in the year 2019. All preparation are going well in advance. Hope powerlifters from India will win more medals and bring glory to mother land. I wish all each and every powerlifts very best for the forth coming events India has got the privilege to host the Asian Benchpress Championship 2020.

To my beloved Powerlifters

Friends, Powerlifting in India has been undergoing revolutionary changes since December 2017 aiming International competency everywhere, let it be performance of players, coaching standards, skills of referees, abilities of administrators etc.A digitalization has been adopted by Powerlifting India also like other powerlifting nations all over the world for conducting championships. This has brought in tremendous changes in the quality and perfection of championships.So also, the submission of team's entries has been made online through the new software website www.powerliftingnomination.com. It stands implemented with effect from this year's Federation Cup Powerlifting Championship beginning in Kolkata from 31st January 2019. Happy to say that this is also very successful. So everything is in digital mode in Powerlifting India. The new digital platform gives a lot of comforts and conveniences to Powerlifting India and its affiliated units all over country. With this, sharing and transfer of data among the affiliates have become superfast, with zero waiting period.We have taken a lot of efforts to achieve this. A team of dedicated volunteers have contributed a lot. I have received timely help and co-operation from all the affiliates too. We have achieved many things. The number of international winners is increasing. India has become a force to reckon with in international arena too. Our overall improvement has been noticed by the Asian Federation and the International Federation, which has finally led to confer the privilege and key role of organizing the Asia Pacific Powerlifting Championship in Australia during March 2019. A word or caution may not be out of place, I think so. It is regarding the use of banned substances by Powerlifters. I should remind you all of our declared policy. It is zero tolerance towards violation of anti doping rules of NADA/WADA. No leniency. No concessions. We are very vigilant within Powerlifting India and will work in co-operation with NADA for achieving our goal. We shall strictly punish the culprits with ban and fine. We want Powerlifting to be dope-free and to be a model for the rest of the sports field. Friends, our onward march to progress is still continuing. Together we shall achieve a lot. Let us remain united and we can achieve even the seemingly impossible too.

Yours in Powerlifting
P J Joseph(Arjuna) 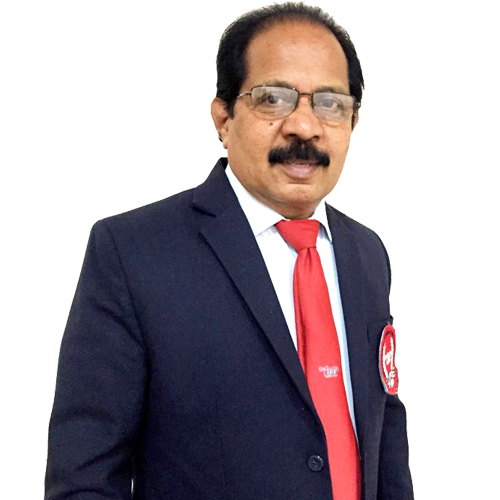